Is there a difference between angels, hosts and armies?

Is there a difference between angels, hosts and or armies?

The Bible uses the word “angels” 91 times in both the Old and New Testaments. The word “hosts” appears 293 times and “armies” appears 41 times. The reader will soon discover that there is normally a difference of meaning among the words angels, hosts and or armies. 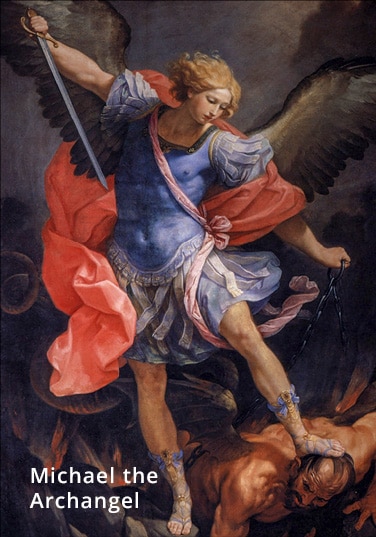 Who Are The Angels?

Bless the LORD, you His angels,
Mighty in strength, who perform His word,
Obeying the voice of His word!
Psalm 103:20 (NASB)

The  chariots of God are myriads, thousands upon thousands;
The Lord is among them as at Sinai, in holiness.
Psalm 68:17 (NASB)

But you have come to Mount Zion and to  the city of  the living God,  the heavenly Jerusalem, and to myriads of angels . . . Hebrews 12:22 (NASB)

Who Are The Hosts?

The word “hosts” is used in so many different ways in scripture. Hosts can refer to the stars of the universe (Genesis 12:1; Isaiah 34:4).

Thus the heavens and the earth were completed, and all  their hosts.  Genesis 2:1 (NASB)

And one called out to another and said,
“Holy, Holy, Holy, is the LORD of hosts,
The whole earth is full of His glory.”
Isaiah 6:3 (NASB)

Then the angel of the LORD said, “O LORD of hosts, how long will You have no compassion for Jerusalem and the cities of Judah, with which You have been indignant these seventy years?”
Zechariah 1:12 (NASB)

The Meaning of Armies

But in the book of Revelation, the word armies can refer to armies of demons which are evil angels (Revelation 9:16). Revelation 12 gives us an example of war in heaven between holy and evil angels.

And the armies which are in heaven, clothed in  fine linen, white and clean, were following Him on white horses.
Revelation 19:14 (NASB)

The words angels, hosts and armies usually do not refer to the same thing. Angels are God’s created beings, both holy and evil. Hosts normally speaks of the Lord God as ruler over everything that He has created, both living and non-living. The word armies, most of the time, refers to military armies of the world. But in the book of Revelation, armies can refer to armies of angels. The Lord of hosts is lord over the armies of angels, every human, all animals, every plant and all the stars, planets and asteroids of the universe. He is the Lord God of the hosts!