After the rapture, will there be Christians on the earth?

After the rapture, will Christians still exist on the earth? 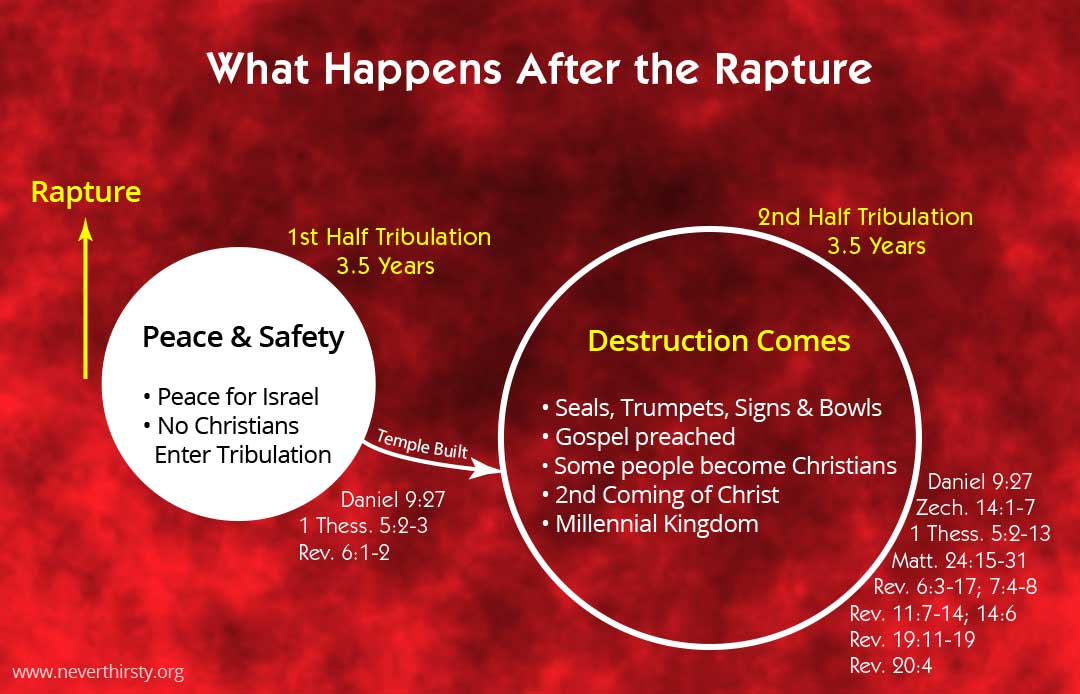 What Happens After the Rapture?

Non-Believers Can Become Christians After The Rapture

The wonderful news for Christians who are raptured before the tribulation is that they will escape this evil and corrupt world that “lies in the power of the evil one” (Isaiah 13:11; 1 John 5:19). They will also be rescued from the tribulation (1 Thessalonians 5:9; Revelation 3:10). But it is bad news for non-Christians who enter the tribulation and suffer horribly. Additionally, there will not be any Christians to explain what happened or how to become a Christian in order to go to heaven. Non-Christians will either have to remember what they heard from a pastor or other  Christian, listen to a sermon about the future or read about the rapture and how to become a Christian. How does a person have their sins forgiven and go to heaven? The answer is they need to believe that Jesus Christ died for our sins and was resurrected in order to forgive our sins. Jesus has promised that anyone who believes in Him will never perish but have eternal life. That is, they will not go to hell but to heaven.

For more information about how to have your sins forgiven and go to heaven, read “Searching for God — Go To Heaven.”