There is a story about a new army commander who was sent to a fort on the American western frontier. No sooner had he arrived than he was involved in a meeting with an important Indian chief. Working through a translator, he nervously asked the chief a number of questions and was surprised the chief did not answer. After the meeting, he asked his translator why he did not get an answer. The translator replied, “That is what we call Indian time. He has enough respect for your questions to go away and think about them before he will answer.” The Indian had heard the words, but he needed to think about the words in order to really listen. This is the point of the first part of chapter one of Hebrews. We need to listen!

The book of Hebrews is a warning to anyone who will read it and listen – to listen to Jesus. The book is written to Jewish Christians who apparently were wondering if they had made a mistake in coming to Jesus. Things were not going their way, and their lives were a mess. This book is a reminder about the truth of Jesus. The Holy Spirit starts the book with something these Jewish Christians believed:

God, after He spoke long ago to the fathers in the prophets in many portions and in many ways . . . Hebrews 1:1 (NASB)

The prophets of old had spoken directly with God and were told what to write. They were men such as Elijah, Elisha, Isaiah, Jeremiah, Ezekiel, Daniel and Moses. But Moses was the one they valued the most. Why? Listen to these words.

Since then no prophet has risen in Israel like Moses, whom the LORD knew face to face . . . Deuteronomy 34:10 (NASB)

As a prophet, Moses had an unusual relationship with God. So it is not surprising the Pharisees and Sadducees said,

Moses was also their authority. Listen to these words.

Then Jesus spoke to the multitudes and to His disciples, saying, “The scribes and the Pharisees have seated themselves in the chair of Moses . . . Matthew 23:1-2 (NASB)

The Jews believed that God had spoken to their fathers in ages past in many different ways and in many portions. They believed that God had given Moses the Ten Commandments on tablets of stone. They knew Moses, Elijah, Elisha and others had spoken directly with God. They knew that Daniel was told what to write. God had spoken to these men in many different ways. The phrase “many portions” refers to the parchment scrolls on which the Old Testament books were written. The Holy Spirit’s point is clear. God had spoken through the prophets. 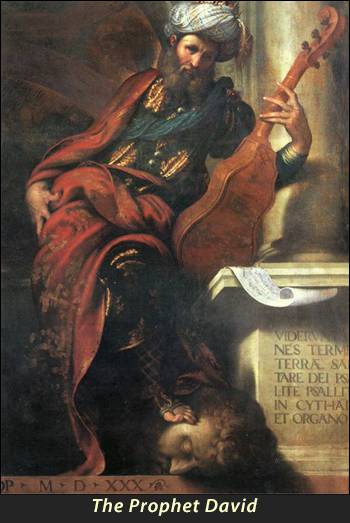 . . in these last days has spoken to us in His Son, whom He appointed heir of all things, through whom also He made the world. Hebrews 1:1-2 (NASB)

Yes, God had finally spoken – through Jesus. He was more than just a prophet. He was the creator and the ruler of all things. He was not just another prophet.

When I struggle in my Christian walk, I usually discover that my problem is one of three things: I have not confessed my sin to Him; I am not being thankful for what He has done in my life in the past, or I have forgotten who He really is. This last one was their area of struggle.

So the Holy Spirit reminds us and He reminded these Jewish Christians who Jesus was.

The book is also very practical and helps us to know how well we are “running the Christian race.” Here are just a few questions to be answered: “Am I a mature Christian?” “Can I lose my salvation?” “Does the Law still apply today?” “How do I live by faith?” What are the dark, warning sections in Hebrews about? What are the keys to becoming a mature, spirit-filled saint in the Lord? 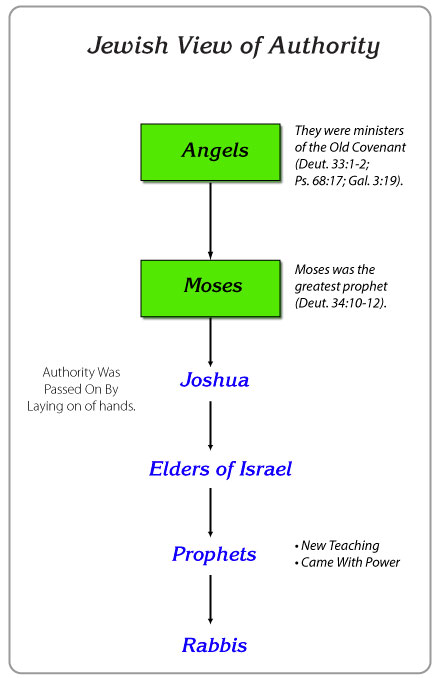 Is Jesus only a prophet with power? That is what some cults and eastern religions want us to believe today. They want to convince us to listen to them and change our beliefs. Some claim their earthly leader was a prophet, but none of their leaders was or is a god. None of their leaders ever returned to life. Yet, this is true of Jesus.

These Jewish believers needed to hear the next two verses. They needed to be reminded that Jesus was unusual.

And He is the radiance of His glory and the exact representation of His nature, and upholds all things by the word of His power. When He had made purification of sins, He sat down at the right hand of the Majesty on high; having become as much better than the angels, as He has inherited a more excellent name than they. Hebrews 1:3-4 (NASB)

Are these verses meaningful to you? Most of us miss the point of these words. Some of us might find these words boring because we do not understand how important angels were to the Jews.

Like so many people, the Jews had high respect for angels. They believed that angels had great authority – greater than Moses. According to Deuteronomy 33:1-2; Psalm 68:17 and Galatians 3:19, the angels helped communicate the Law to Moses. We do not know if they handed the Ten Commandments to Moses or if they did something else. But the Jews concluded the angels had greater authority than Moses. They believed authority was passed from the angels to Moses to Joshua and on down to the rabbis. They also believed the angels lived in the rays of the light coming from God. That is why the author of Hebrews tells them that Jesus is the “radiance of His glory.” Jesus does not live in the rays of light. He IS the light.

The Greek word for “representation” in verse 3 refers to an “impression on a coin.” That is, Jesus is exactly God. He is God! He uses words to hold everything together. He is not like us or the angels. After Jesus died for our sins, He took a position of authority and power. The message is clear – Jesus is greater than the angels.

Application – Are You Listening?

Jesus is superior to the angels that were so highly respected. Angels are not to be worshipped, nor are they to be honored. Today, many Christians are reading books that contain stories and encounters with angels. Some even desire to meet one. Too much attention is being given to angels today. Angels were created. They are not our authority.

The cults and eastern religions have it wrong. The modern prophets who contradict the Bible are in error. The “saintly” person in the church who contradicts the Bible is a false prophet. The Christian book that twists scripture is heretical. We are not to listen to them. Jesus is superior to all of them! Jesus said, “I am the way and the truth!” He is not close to the truth or near the truth. He does not have just a few facts correct. He IS the truth! We need to listen to Him! We need “Indian time.” Are you listening?