What is the role of an apostle today? – Who is an apostle?

What is the role of an apostle today? Are they missionaries? Some churches have apostles. Is this scriptural?

In order to answer your questions, we need to answer another question first, “What are the Biblical qualifications of an apostle? The answer to this question is found in a discussion among the apostles which occurs in the book of Acts.

And at this time Peter stood up in the midst of the brethren (a gathering of about one hundred and twenty persons was there together), and said, Brethren, the Scripture had to be fulfilled, which the Holy Spirit foretold by the mouth of David concerning Judas, who became a guide to those who arrested Jesus. For he was counted among us, and received his portion in this ministry . . . It is therefore necessary that of the men who have accompanied us all the time that the Lord Jesus went in and out among us– beginning with the baptism of John, until the day that He was taken up from us–one of these should become a witness with us of His resurrection. Acts 1:15-17, 21-22 (NASB) 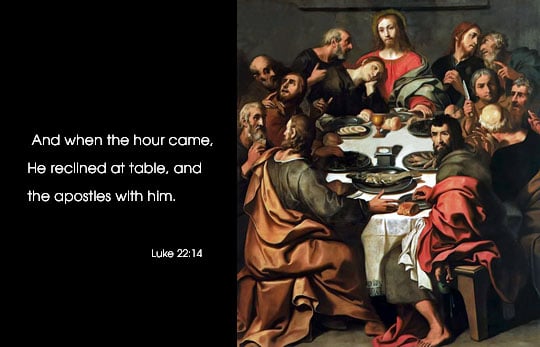 Qualifications of an Apostle

The Apostle Peter is speaking in this passage. Judas is dead at this point in time, and so there are now only eleven apostles, not the original number of twelve. Peter is telling those who are present how to select a new apostle to replace Judas. Peter says , “It is therefore necessary . . . ” and then gives the qualifications that such a man must satisfy in order to be an apostle. Peter said that only men who had been with Jesus from His baptism until He returned to heaven could be a candidate for an apostle. That describes the first of two qualifications of an apostle.

And they prayed and said, “You, Lord, who know the hearts of all men, show which one of these two You have chosen to occupy this ministry and apostleship from which Judas turned aside to go to his own place.” And they drew lots for them, and the lot fell to Matthias; and he was added to the eleven apostles. Acts 1:24-26 (NASB)

The first time that Saul or Paul appears in the New Testament is in Acts 7:58.

When they had driven him out of the city, they began stoning him; and the witnesses laid aside their robes at the feet of a young man named Saul. Acts 7:58 (NASB)

Am I not free? Am I not an apostle? Have I not seen Jesus our Lord? Are you not my work in the Lord? 1 Corinthians 9:1 (NASB)

But when did Paul see Jesus? Did he see Jesus on the Damascus road (Acts 9:1-8) or during Jesus’ ministry? Since Paul was one of the Pharisees  (Acts 26:4-5), it is highly likely that he had seen and heard Jesus during His earthly ministry before he saw Christ on the Damascus road.

Later in 2 Peter 3:15-16, we find that the other apostles agreed that Paul was an apostle as they accepted his writings as authoritative.

What is the conclusion? Apostles were men who saw Jesus while He was here on this earth. Therefore, it is not possible for a man to be an apostle today. Jesus’ earthly ministry stopped in A.D. 33. This means that no one living today could have seen Jesus during His earthly ministry. Peter (Acts 1:22-26) and Paul also tell us that a person was selected by God to be an apostle. This is the most important qualification.

Today, Jesus calls each of us to ministry for Him. He has given us spiritual gifts of teaching, preaching, giving, helping, administration, for example, to use in ministry to each other. We have all been called by God to serve in some way. While there are no biblical apostles today, God has lavished us with spiritual gifts. What a privilege we have to use them with the power of the Holy Spirit pulsing through us. Glory to God!