What is the message of the book of Jonah?

What is the message of the book of Jonah?

The book of Jonah was written about 760 B.C. and it is the fifth book in the Minor Prophets. It contains four chapters and forty-eight verses. The book is about a prophet, some sailors and the inhabitants of the city of Nineveh who are about to be destroyed because of their sin. 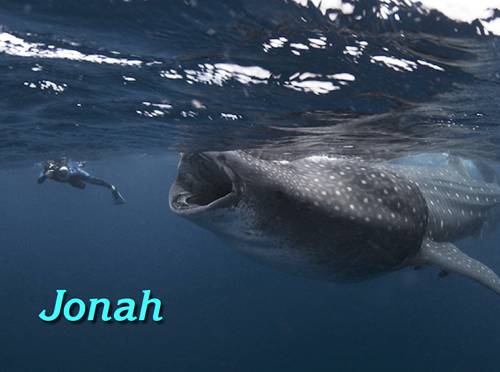 Author of the Book of Jonah

The author of the book is the prophet Jonah who wrote his own autobiography.  To conclude that someone else wrote the book is difficult since the information about Job’s experience in the fish’s stomach and in chapter 4 requires firsthand knowledge. 2 Kings 14:25 reveals that the prophet lived in Gath-hepher during the time of Jeroboam (793-753 B.B.). We know that Jonah was a real prophet and that the events described in the book of Jonah actually occurred since Jesus affirms his existence and the events described in the book (Matthew 12:38-42).

Message of the Book of Jonah

The book opens with God commanding the prophet to go to the city of Nineveh and warn the inhabitants to repent or face destruction.  Jonah refused and tried to flee to the city of Tarshish. He boarded a ship and during the trip a fierce storm occurred. The experienced sailors were so terrified of the storm that they eventually threw Jonah into the sea. God had caused the storm to motivate Jonah to be obedient.

After the sailors threw Jonah overboard. A great sea mammal swallowed him and eventually spit him onto the seashore after Jonah repented and agreed to obey God. After Jonah preached to the Ninevites they repented. In the final chapter Jonah is angry because God did not destroy the peoples. Therefore since it was very hot, God caused a plant to grow to give Jonah shelter. God caused the plant to die and Job was angry that the plant died. Then God asked the prophet why was he angry. God used the plant as an illustration. Just as Jonah cared about the plant, God cared about the Ninevites. In the last verse of the book God reveals that He loved the Ninevites. That is why He wanted the prophet to rescue them by warning them to repent.

There are several important truths in this book. The first truth is that God is sovereign  controlling all things including the sea animals, plants, the wind and sea (Job 1:4, 17; 2:10; 4:6, 7). The second truth is that God uses people to communicate His message (Jonah 1:1-2; 3:1-3). The final truth and the purpose of the book is to communicate that our God loves His creation. He wanted the Ninevites to be saved.

Book of Jonah
Woe to the Pharisees
Seeking a Sign From Heaven?